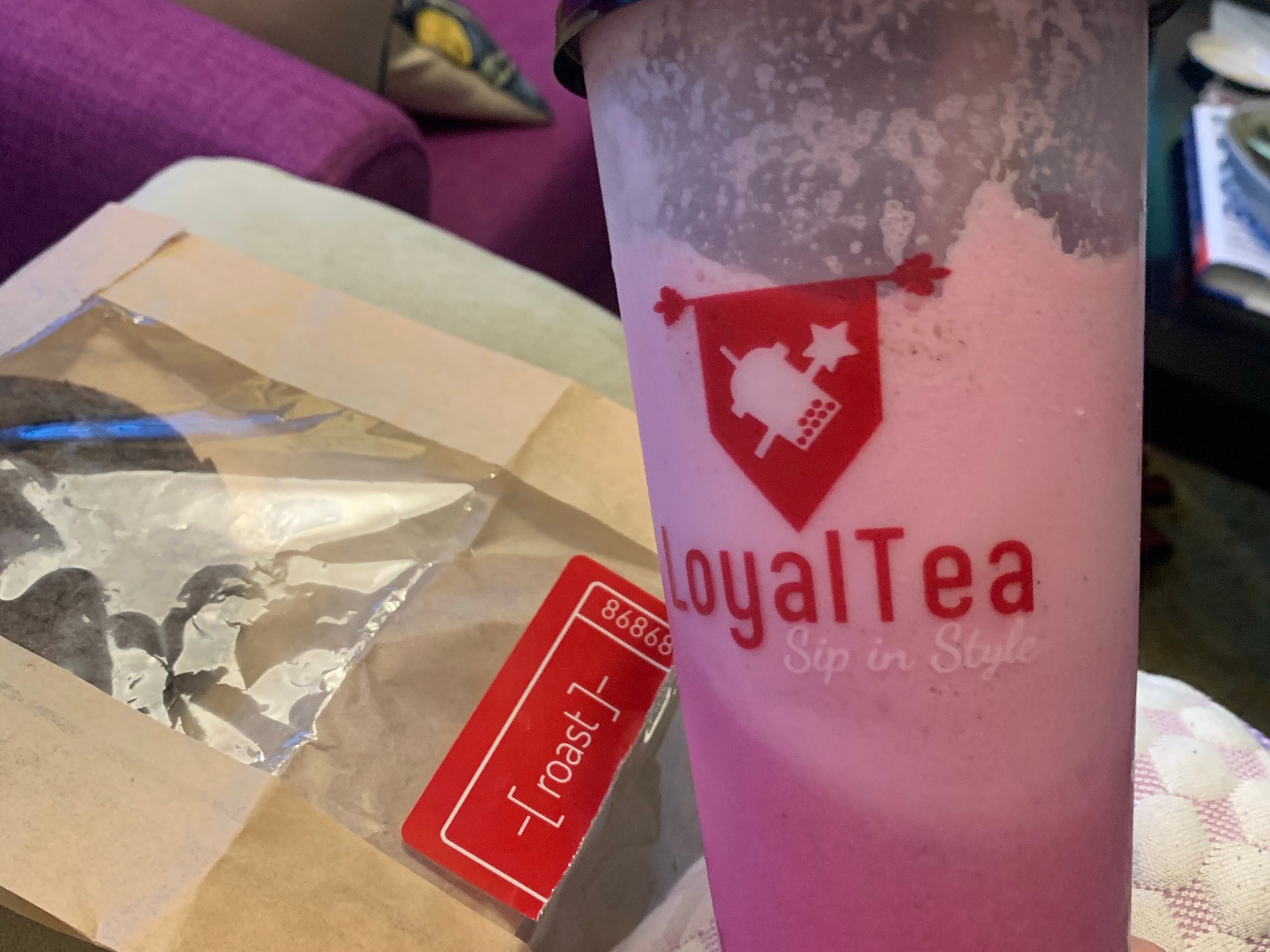 The time change has sapped me of my will to do anything but watch futurama and eat cheese, so a short one this week.

Article: You don’t want to know how it’s going (Medium)

A heartbreaking look at the emotional cost of the families of healthcare staff. It’s not over for them by a long shot.

This detailed, incredibly well thought out breakdown of Sia’s upcoming movie expertly breaks down why this movie is harmful, why Sia’s response was problematic, and why Sia should not receive accolades for this film.

My home province has produced some baffling political decisions, and this may be at the top of the list. A service costing $1.2 million is sacrificed because of a $60 billion budget shortfall? This could not make less sense!

This first season focusing on the rescue of the young boys from the Thai caves is harrowing and humanizing, giving a picture of each person who worked so diligently to rescue these boys and their coach. While I previously had an idea that the cave was dangerous, this podcast was able to really convey why it was so much more risky and technically difficult than I had previously imagined.

You know when you trip up the stairs and look around hoping no one saw, only to see instead that your entire class was let out early and literally everyone saw?

Well, suffice to say, I feel an emotional connection with this Albatross.

This had started to separate by the time I got it home, so it doesn’t look ~*~cute~*~ in the picture, but it was sooooo yummy!