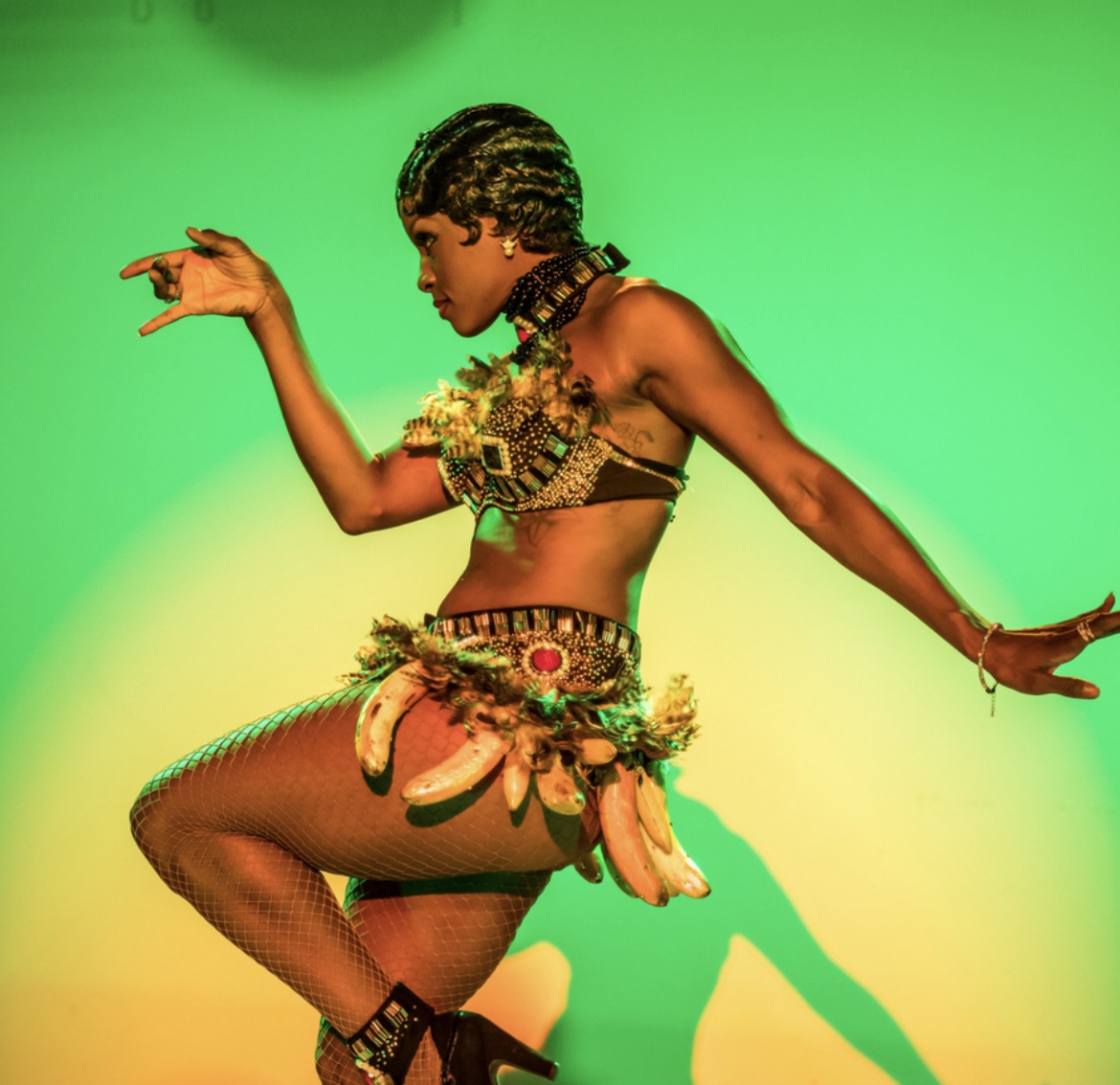 Things have been a little busy on this end of the world. Ongoing for me is a round of depression that just keeps kicking my butt and I can’t seem to get out of it. If I’ve been flakey lately, I hope you can understand that I’m not at my best. (As the song goes.)

Video: Why there is No Such Thing as a Good Billionaire (Adam Conover)

It’s easy to love what Patagonia CEO Yvon Chouinard for his love for the environment, and I think that is so critically important to recognize that even if the motives are good, this system is so broken.

Conover is able to eloquently explain why we shouldn’t be lauding this behaviour, even if we want to. Give the full thing a watch – there is information chock a block through the whole video.

Loretta Lynn was one of many beloved stars we lost in the last few weeks. Her music is rough, and reflected the real lives of poor families, and women. The Pill was revolutionary for it’s time, and some would argue it’s revolutionary even now. Despite this, you won’t turn on the radio and hear it playing.

Give it a listen here.

My friend and I caught this duo earlier this week, and they were incredible. My heart was full listening to this incredible sister band. I even raced home to make notes on their between song stories because it was so beautiful and inspiring.

These two women powerhouses filled a giant venue with beautiful sounds and we were engrossed from the first note.

Article: Did a Pennsylvania School District Ban the Girls Who Code Books?The Answer Is Complicated (Gizmodo)

This sort of bitchy article claims that the Girls who Code books weren’t banned. Not technically.

But here’s the thing, to remove the resource from a class, even for a short period of time, means something.

I have to ask: What is the danger in keeping these books on a resource list for teachers?

Whatever your answer to the above, I cannot see how keeping it is worse than removing it.

I hear you – so many people hate HATE country music.

But folk music isn’t country music and if I can make the case for classic folk music – take a look at the lyrics: the musical middle finger to war mongers, the fight for civil rights, the economic limitations on women, the fight for unions – you can find this all in folk music. Heartbreaking lyrics about fathers missing the sons they knew from before the war, calling Lyndon B Johnson out by name for his political two stepping, women forced into coerced sex work.

It’s all there with jaunty guitars and melodic backing vocals.

I don’t think it was ever easy to make a go of it in the modern music industry, and I have no evidence to prove this statement, but I just don’t think a song making the case for female economic equality would get radio play today.

Art can be such an incredible way to inspire people to action, to rally together, and do great things. Honestly, we need all the tools at our disposal to make our world a better place.

So, if you have room in your playlist, maybe pop in a folk tune or two.

This show was a bombastic, fun, rambunctious, and any other similar adjective in 80 minutes! This came to Victoria fringe a few years ago, and I wasn’t able to catch it – which was a major bummer. The hype lived on, and this show came back around on tour and it absolutely lived up to the accolades!

An absolute blast, if you see it’s coming to a theatre near you, make plans to go!