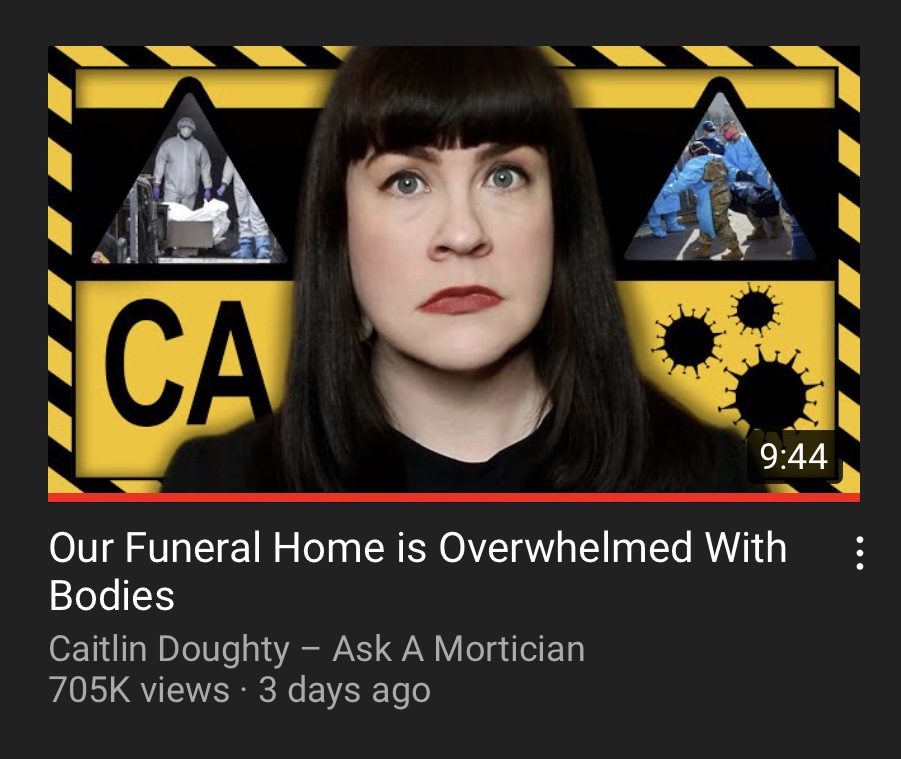 I am baffled why this group was tasked with the most important vaccine rollout of our generation.

Article: The Virus Changed. Now We Must ‘Get to Zero’ or Face Catastrophe (The Tyee)

There are stark warnings in this article. It is disturbing to read. It is scary to think about. But maybe we should listen and pay attention? Australia did, and look at them now.

I’m fearful this won’t get better for much longer than we ever thought.

After last week’s incredibly disappointing news of Payette harassing and belittling staff, and this week’s revelations that these also include allegations of physical contact, it seems a no brainer that Payette shouldn’t receive her pension and spending account – especially since her past work history should have excluded her from her getting the job in the first place.

Article: He Saved 669 Children From Nazis — A New Book Tells His Story To Kids (NPR)

January 24th was Holocaust Remembrance Day, and it is more important than ever to learn what happened in Germany that allowed for the rise of Hitler, the lives of the people who were murdered, and those who stood against fascism. The story of Nicholas Winston’s heroism, and how he saved the lives of 669 children is one that he didn’t speak of until years later. This story is a good way to introduce young people to the Holocaust – Winston’s courage and commitment to do the right thing shows the power of one person. It is a sad story without a doubt, but one that we should be talking about from a young age.

In sobering news, the ADL evaluated social media sites’ policies and enforcement of Holocaust Denial information. The best mark given was a B, but four sites were given D’s. With a quarter of young Americans doubting the existence of the Holocaust, or thinking it was highly exaggerated, the rampant sharing of Holocaust denying information on these sites needs to be addressed.

Article: The Grim Conclusions of the Largest-Ever Study of Fake News (The Atlantic)

In other social media warning stories, Science published a vast and ambitious report about the spread of false information on social media. It’s disappointing, it’s scary, and it’s a harrowing part of our modern world.

This week in financial news, the GameStop saga has taken over our memes and our news sources. The Daily show did a good spoof on Margot Robbie’s bathtub scene from The Big Short about shorting stocks.

(And if you didn’t see The Big Short, it’s on Netflix Canada and it is exceptional.)

Article: ‘Trump Just Used Us and Our Fear’: One Woman’s Journey Out of QAnon (The New York Times)

After the inauguration, many Qanon believers struggled to reconcile their beliefs with what was happening.

The Daily checked in with one of their sources who was (and still is) a Qanon believer.

I didn’t know much about Navalny. If you’re looking for a good introduction, this is a good primer. The BBC also had a good summary article.

Video: Our Funeral Home is Overwhelmed with Bodies (Ask a Mortician)

This is not an easy video to watch. This is absolutely devastating: “it’s like the scene in a disaster movie, the plane flies over but they don’t see you”. To feel so hopelessly abandoned must be heartbreaking.

Podcast: The Sleeper Agent (I Spy)

This is a fascinating look at an aspect of the Cold War. I’ve enjoyed this series so far and I’m excited to see there is so much to catch up on!

This consignment shop has a great selection – I always find something I need (or rather: want). Most recently, I found a brand new pair of Nine West boots that I love!