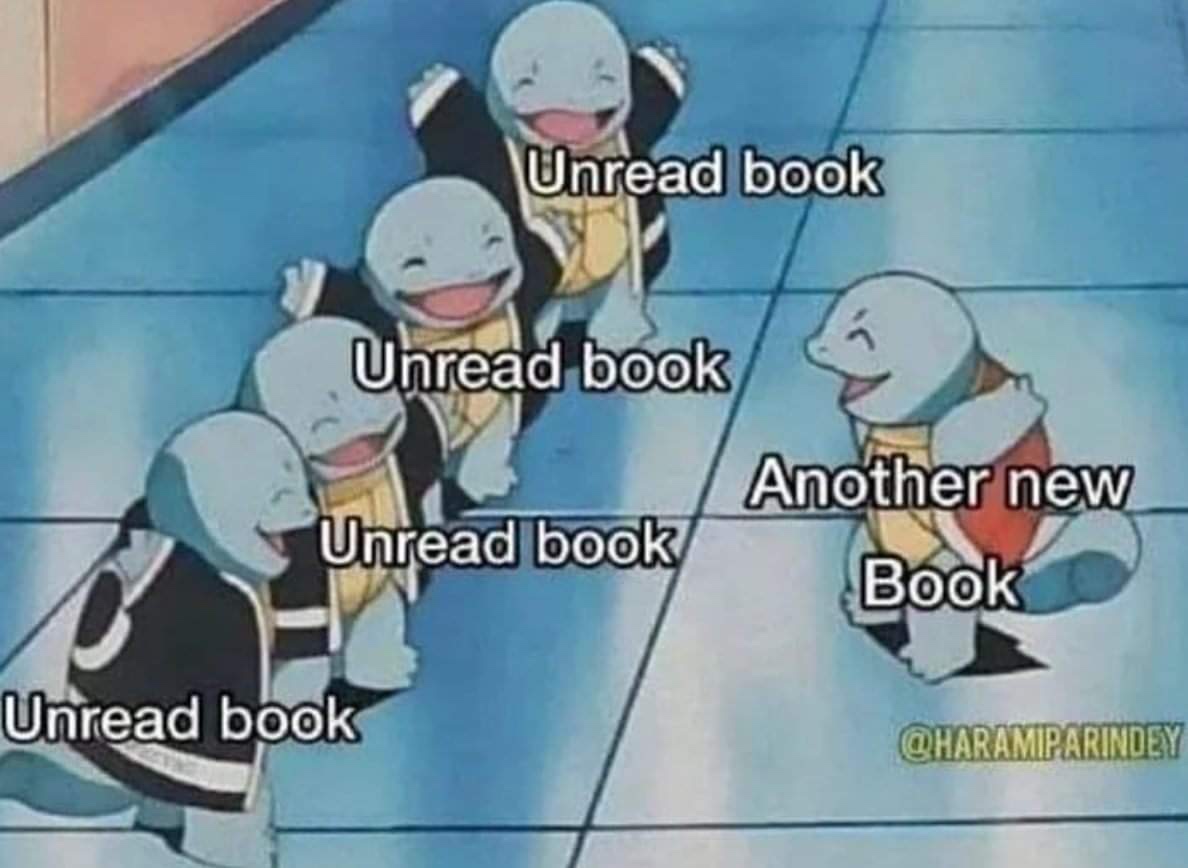 So, to confirm, Greene believes that a Jewish space laser caused the California wildfires, advocated for a “bullet to the head” of prominent Democrats, called the Parkland shooting a “false flag” operation, and the best censure the Republican Party could come up with is eleven votes? Clearly, the majority of Republicans have no issues with Greene being a vocal member of their party.

Opinion: We’re all in this together – until we’re not (The Globe and Mail)

We need to do better.

I cannot imagine the pain of those living in Beirut. Six months on, the city bears the scars of this horrible incident.

Article: A New ‘Eat the Rich’ Plan Asks You to Unfollow Your Favorite Celebrities and Corporations (Newsweek)

When we become the currency of influencers and corporations, there is value in taking back our power by unfollowing.

I love this show, and I love Paul Sun-Hyung Lee!

Well, that’s one unexpected headline from the Myanmar coup.

Article: Why the CBC should reconsider cancelling Trickster (The Globe and Mail)

Trickster had a lot going for it – and I was sad to hear that we won’t be getting any more seasons. I think this show gave so many great opportunities to indigenous actors and musicians, and I’m sorry that they won’t be able to continue telling this compelling story.

I really enjoyed Schwartz’s six part series on the six wives of Henry VIII. Giving a humane look at each woman and her relationship with the king, this excellent series is compelling and a great learning opportunity!

Well, that was a mess.

And of course, someone made it into a sea shanty.