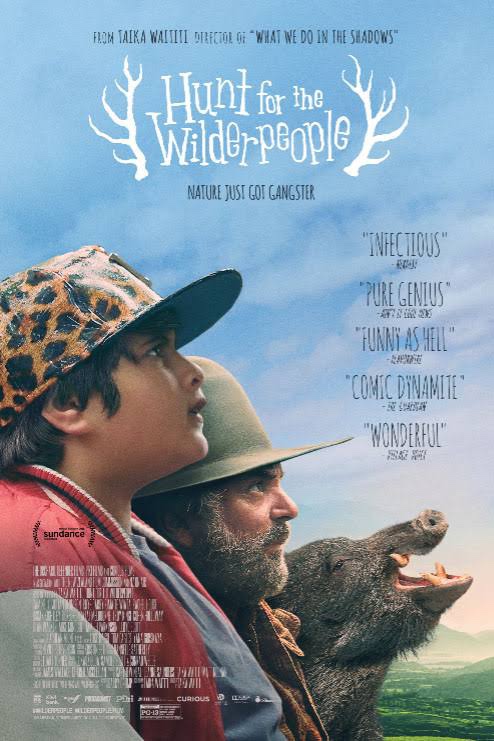 Our poor environment is struggling. I hope we can protect these majestic spaces.

On the one year anniversary of RBG’s passing, let us not forget that the GOP released a statement that in the same breath sent underwhelming condolences to the family and also announced that they would find a replacement immediately. Which they did. With Amy Coney Barret. One week before the election.

Opinion: Ruth Bader Ginsburg Knew What to Do With Her Time (New York Times)

A look at the politics of retiring from the Supreme Court.

Article: Occupy Wall Street Did More Than You Think (The Atlantic)

It’s been a decade. We’re still talking about it.

What a playful bit of mischief!!!

Movie: Hunt for the Wilderpeople

I absolutely fell in love with this movie! There was just so much going on, so much heart, and so much growth in one movie. I loved it.

I had no expectations going into this one, but I definitely enjoyed the storytelling, the live scoring, and the acting – really worth checking out!

It does have three more performances available (at time of writing), so jump on it!